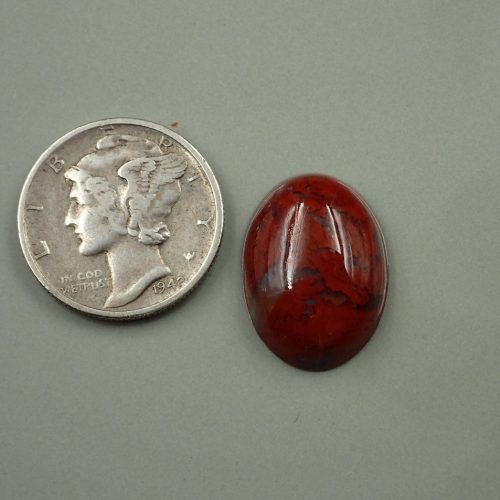 Moss agate (also called mocha stone) is a semi-precious gemstone formed from silicon dioxide. it includes minerals of a green color embedded in the stone, forming filaments and other patterns suggestive of moss. Moss agate is of the white variety with green inclusions that resemble moss. The crystals vary in clarity from opaque to translucent to transparent. Agate, in general, is one of the most popular jewelry gemstones, often seen in accessories from agate rings to pendants, earrings and more.